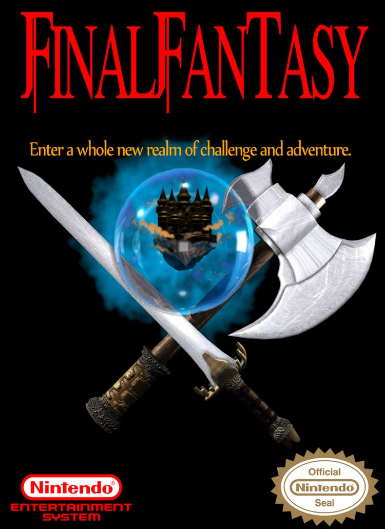 The gaming industry has grown leaps and bounds in recent years and has branched into various genres. However, there are certain games which have made a lasting impression in the minds of players.

One such game is the Final Fantasy. The game was designed by Hironobu Sakaguchi and is a science fiction role-playing video game. It was released in 1987 and has had such a far reach that it has spawned numerous sequels.

The Basics of the Music of the First Final Fantasy Game 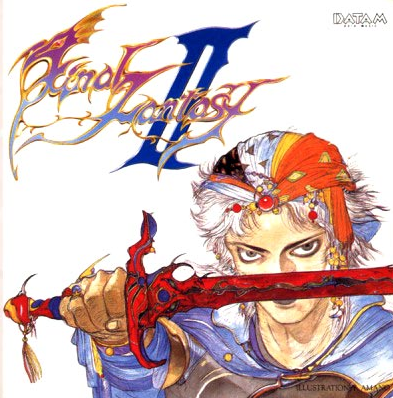 The music of the game has received much praise from critics who appreciated the quality of the music and power which resonates. The music has stood the test of time; some of the tracks from the album, such as the opening theme, the main theme, and Matoya’s Cave are still quite popular today. The music was so popular that it has been repeatedly performed by orchestras and reproduced in albums of the original and other audio companies.